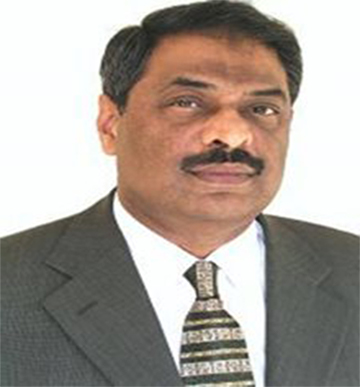 He has published over 110 scientific papers in reputed national and international journals. In cotton virology his group covered nearly 90% of the global published literature.

His strong collaborative efforts resulted in joint research with major cotton groups in the world particularly in Australia, China, UK and USA.

Dr. Zafar and his team substantially contributed towards academics and produced nearly 100 M. Phil and 30 Ph. D in the country on various aspects of R&D in cotton.

He organized 32 national/international training courses, workshops and conferences on various aspects of cotton.

In 2001 the Pakistan Atomic Energy Commission, Dr. Zafar’s parent organization, awarded him Best Scientist of the Year Award. The President of Pakistan awarded him ‘Tamgha-e-Imtiaz (Medal of Distinction) in 2004, a highest recognition for a researcher in the country.

Dr. Zafar is a member of USDA Cochran Fellow on Agriculture Biotechnology and also won Rockefeller Foundation and UNESCO Research Awards on Agri-Biotechnology.

He is at present on Board of Governors of the International Centre for Genetic Engineering and Biotechnology-ICGEB (Italy), FAO country focal person on agriculture biotechnology and member of the Cotton Policy Committee of the Govt. of Pakistan.