The ICAC Says Farewell to Andrew Macdonald, a Dear Friend and a True Legend of the Global Cotton Industry

Cotton lost one of its most ardent defenders and beloved figures yesterday with the passing of Mr Andrew Macdonald, who’s been a fixture in the industry for more than four decades. A loyal and tireless friend of the ICAC, Andrew served as the Brazilian delegate to the organisation for decades and was the head of the Task Force for the Commercial Standardisation of Instrument Testing of Cotton (CSITC) since 2003. He also was Past Chairman of both the Private Sector Advisory Panel and the International Forum for Cotton Promotion.

A native of England who later moved to Brazil, Andrew was awarded an Order of the British Empire by Her Majesty the Queen for services to the British Community in Sao Paulo, became an Honorary Citizen of Mato Grosso in 2000 for his cutting-edge work in cotton and was named ABRAPA's 'Cotton Personality of the Year' in 2003.

Despite his long list of awards and professional accomplishments, people who knew Andrew personally will remember him most for his welcoming smile, sly wit, keen intelligence and a seemingly bottomless well of kindness.

Andrew passed peacefully in São Paulo and is survived by his wife Felicity and children Ali, Malcolm and Ian. For friends in Brazil, his velorio/wake will be held at the crematório Horto da Paz (Itapecerica da Serra) on Friday 28 January from 11:00 to 16:00. A private family ceremony and cremation will be held on Saturday.

Today, on behalf of the global cotton industry — and despite the broken hearts of his friends and colleagues across the globe — the ICAC celebrates the remarkable life and career of Mr Andrew Macdonald, a true cotton industry legend. 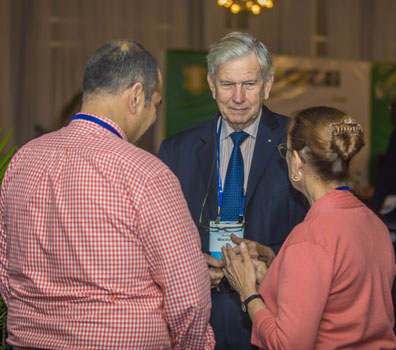 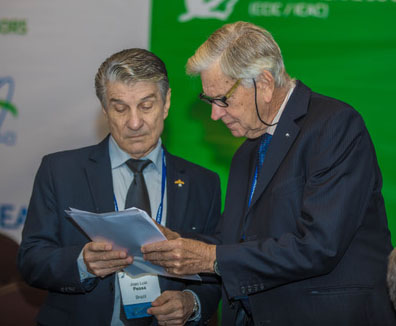 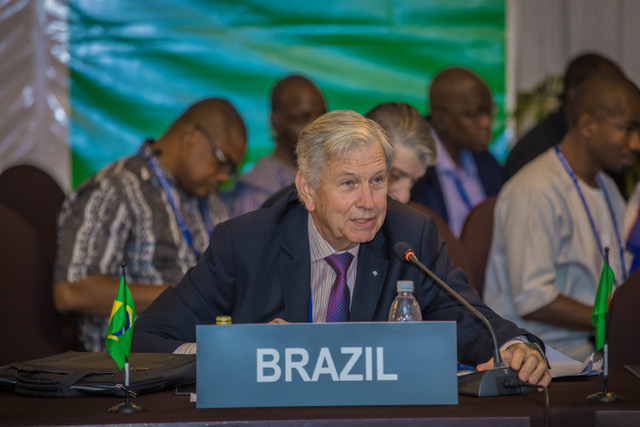 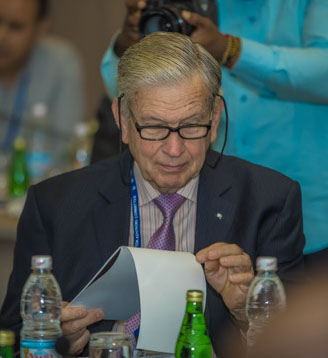